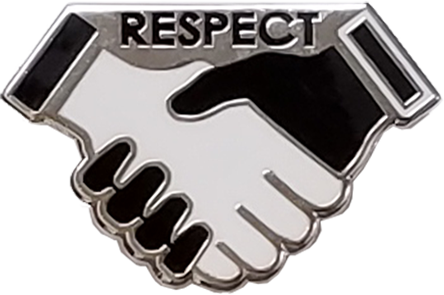 Help spread kindness and respect to all. Get a pin today!

Get Your Pin Today
Our hearts are heavy today as we think about Stan’s passing. We remember his life and the joy his creations…
Read More